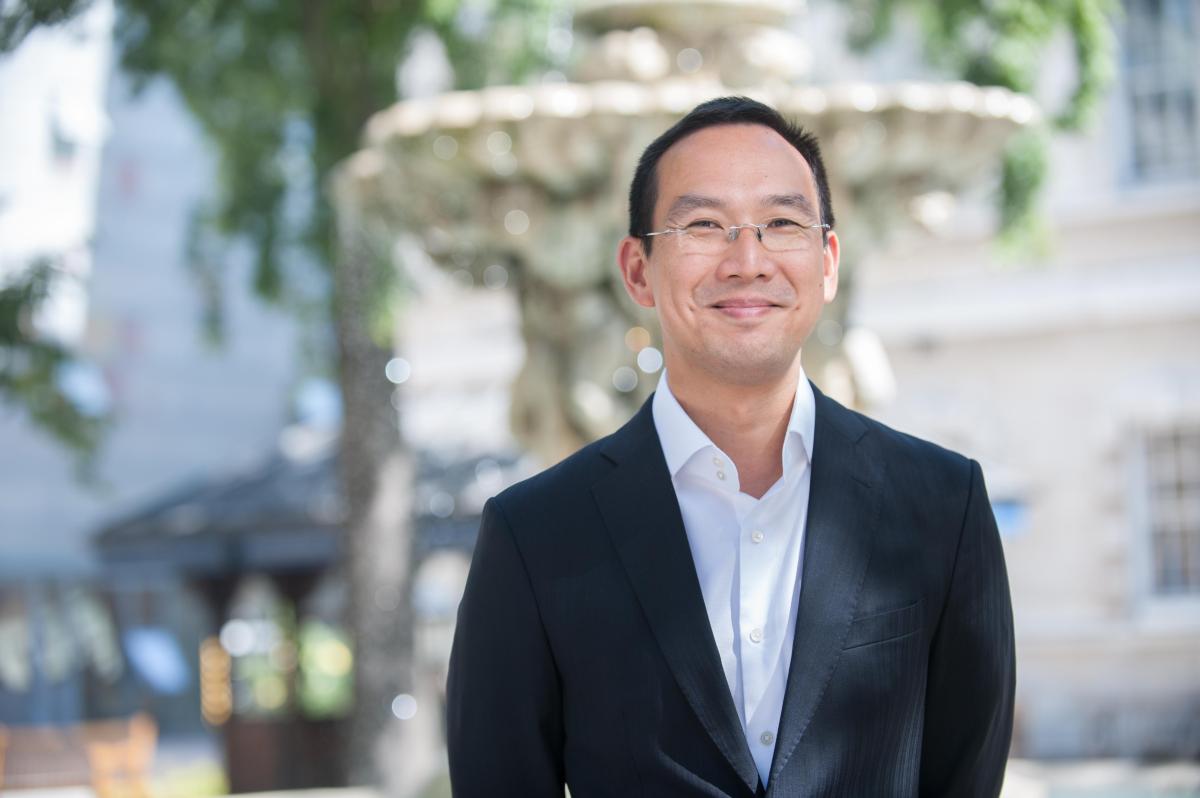 I am consultant and lead thoracic surgeon at St Bartholomew’s Hospital, London.

I qualified from the University of Oxford in 2002. During my time at Oxford I was awarded a ICRF scholarship to investigate molecular angiogenesis and vascular targeting of anti-cancer treatment at the Institute of Molecular Medicine for which I was awarded a doctorate of philosophy.

After my training, I obtained his membership in 2005, and was awarded the only cardiothoracic surgery national training number in 2006. I received my training in Glenfield Hospital, Nottingham and London, and went on to complete a minimally invasive thoracic surgery fellowship at the Chinese University of Hong Kong where I was then made honorary assistant professor.

On return to the UK in 2013, I was appointed as the first consultant thoracic surgeon for St Bartholomew’s Hospital where I set up the thoracic surgery service, introduced VATS lobectomy and endobronchial programmes, and recently, one of the first dedicated 24/7 cardiothoracic robotic surgery programme in the UK.

In November 2015, I led the first team in Europe to successfully use the latest version of navigation bronchoscopy, and went on to do the first in the world endobronchial microwave ablation of lung tumour in February 2018.