St Bartholomew’s Hospital has become the first in the UK to introduce a ground-breaking electric balloon technology to treat patients with an irregular heart rhythm.

Staff in the hospital’s catheterisation laboratories are using the Heliostar electric balloon which takes electrical energy to burn tissues in the heart so that it can return to a normal rhythm in a matter of minutes.

A common cause of stroke, atrial fibrillation is a heart condition that causes an irregular and often abnormally fast heart rate – in some cases to more than 100 beats a minute.

It is caused by tissues in the veins at the back of the heart becoming over excitable and is often triggered by high blood pressure, diabetes or aging.

Clinicians insert a catheter tube into the heart, which is followed by the balloon. Once inside, they shape the balloon into position and it expands up to two centimetres in size (the size of a large grape) so that it can deliver energy to the connection between the veins and the heart chamber.

An electric conductor in the balloon (an electrode) then carries an electric energy into the heart, which clinicians monitor on a screen, allowing them to cauterise (or burn) the abnormal area.

This stops the abnormal tissues from ‘firing off’ in the veins and returns the heart to a normal rhythm.

Previous procedures have tended to be longer and more complex, but this new method allows medics to correct abnormal heart rhythms in only a few minutes.

St Bartholomew’s is also the first hospital in the world to use this new technology alongside local anaesthesia, which allows some patients to go home the same day.

The device, created by Biosense Webster, has received regulatory approval for use in the NHS. 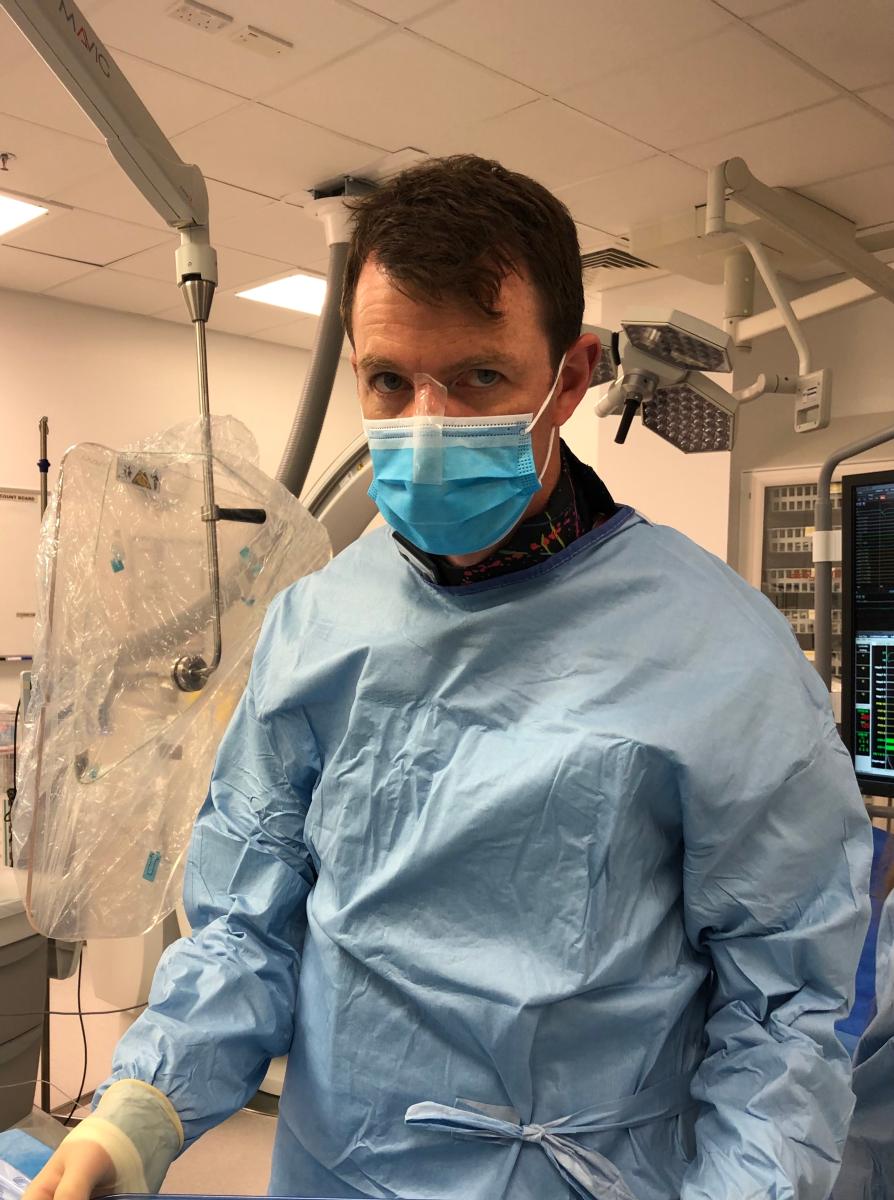 Malcolm Finlay, consultant cardiologist at the Barts Heart Centre, said: “St Bartholomew’s was involved in the early development of this radiofrequency balloon back in February 2018 so it really has come full circle now that we’re the first hospital in the UK to start using it to treat our NHS patients.

“It’s a testament to our great team that such ground-breaking work can take place so seamlessly even after dealing with the pandemic.”

“I’m very grateful to the NHS for making this available”

Ian Butterss, who lives in the borough of Tower Hamlets in east London, was successfully treated with this new technology at St Bartholomew’s Hospital.

Ian, 68, has suffered from atrial fibrillation (AF) for a decade, which has gradually worsened and each AF episode became more prolonged and serious.

Previously Ian had episodes once a month, lasting up to three hours, but over the years these increased to about two episodes a week lasting two days each.

He was experiencing a much faster heart rhythm, with nearly 150 beats per minute.

He added: “It slowed me down. I felt uneasy and couldn’t do much without feeling tired.

“This was muscular tiredness and breathlessness. It made me unwell and also brought my mood down.”

Before the new procedure at St Bartholomew’s, Ian was taking blood-thinning tablets and beta blockers, which were then supplemented with a drug to slow down the frequency of the episodes.

However, Ian found that these weren’t working for him.

Once he was under the care of Dr Malcolm Finlay, consultant cardiologist at the Barts Heart Centre, he found that the new procedure went very smoothly. 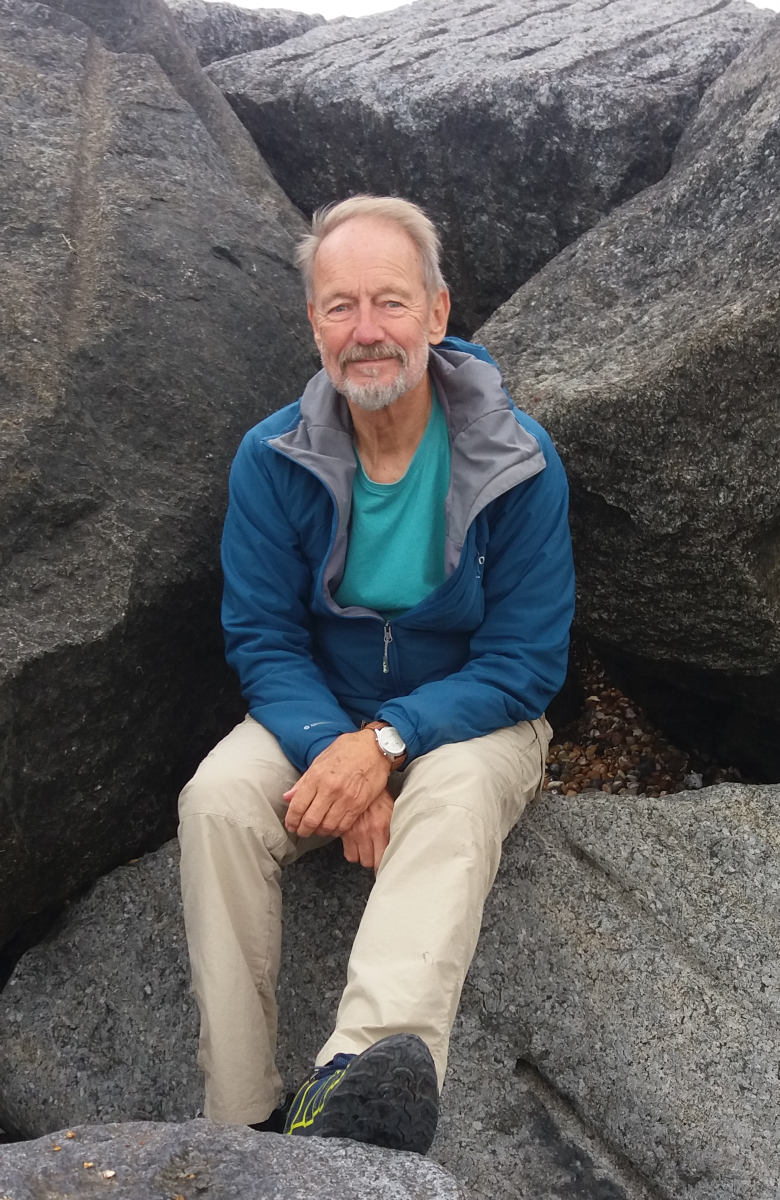 Ian said: “It’s remarkable to have a procedure like that involving direct intervention to the heart without so much of a cut.”

The operation lasted around an hour under local anaesthetic, and once he was observed for three hours at St Bartholomew’s, Ian went home the same day.

“It was all over very quickly – I had no concerns about the procedure,” he said.

Ian laughs: “My partner collected me from the hospital and she was actually more worried than I was.”

While he has experienced two AF episodes since the operation, Ian feels that the procedure has substantially reduced the length and intensity of these episodes.

Ian, who splits his time between Northamptonshire on his narrow boat and east London, hopes he can now do more of the things he enjoys.

He said: “I feel like I have more energy – fingers crossed.

“I’m very grateful to the NHS for making this available.”

This procedure was featured in the Mail On Sunday.