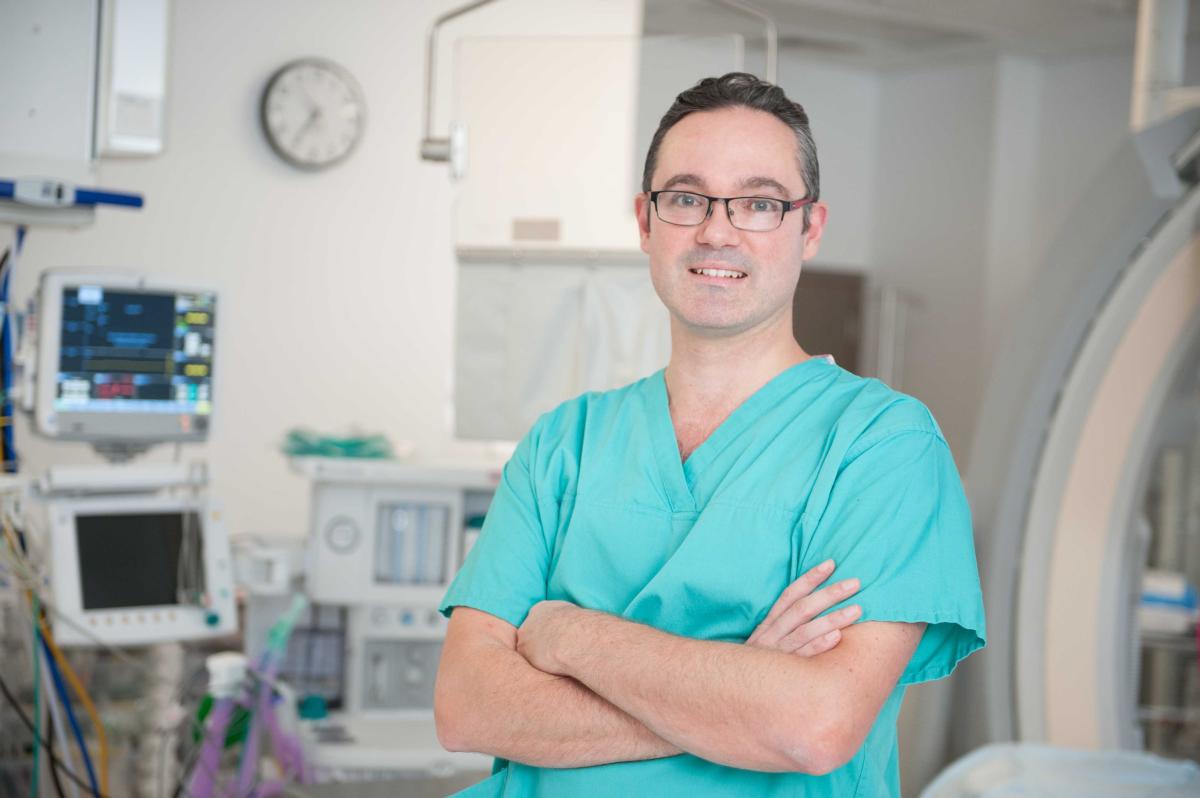 I am a consultant cardiologist specialising in arrhythmia management at The Barts Heart Centre, the largest cardiac centre and the largest arrhythmia unit in Europe. I perform the full range of catheter ablation procedures for cardiac arrhythmias and pacing procedures. I am the clinical lead for AF services and we now provide the largest service for AF ablation in Europe. I am active in clinical research and run trials of new techniques and technologies in mapping and ablation of AF. I am a reader at QMUL and supervise several PhDs on AF ablation. I am also the editor in chief for cardiac rhythm news.

I attended medical school at Guy's King's and St Thomas' Medical School where graduated with distinction. I trained as a cardiologist in the London deanery as a registrar before reading for a PhD at St Bartholomew’s Hospital on novel methods of catheter ablation for AF. I went on to subspecialty training in arrhythmia management at Barts before qualifying as a consultant in 2013.

My main interest is arrhythmia management and my clinical practice is mostly centred around this. I have a particular interest in catheter ablation of AF and lead clinical research and trials on AF ablation. I am the AF lead at The Barts Heart Centre and perform approximately 200 AF ablations annually (one of the highest volumes in the UK).